Bomanbridge Media announces a raft of kids, factual and scripted sales in lead up to ATF 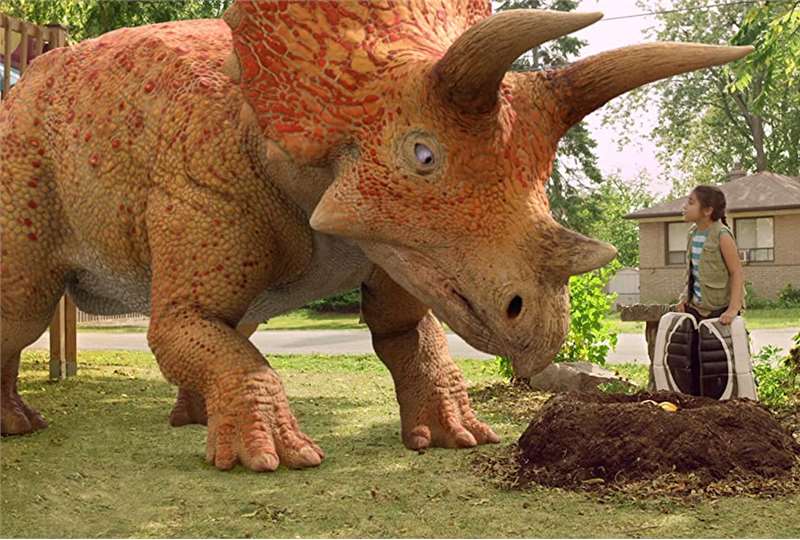 Chinese streamer Youku has acquired seasons 3 and 4 of Amazon Prime Video’s Canadian live-action series Dino Dana (52x11’), created by the award-winning kids production house, Sinking Ship’s, J.J. Johnson (Endlings, This is Daniel Cook). After excellent performance measures of seasons 1 & 2 in 2021, Youku commits to a further rollout and plans to up the game in extending this Emmy-award winning franchise in China.

“With such success on the dinosaur brand, sold globally in over 150 countries, Asia has shown to be a hotbed for the Dino franchise.  We’ve licensed this to almost every territory in Asia; we’d like to thank partners who have picked up the series, such as Discovery Asia, TVB, I Cable, and PCCW, GMA Philippines, Mediacorp, VTV, Astro, EBS, Coupang South Korea, Mola TV, RTB, Mongol TV, TPBS Thailand and more.   In India, talks are underway for a strategic launch.” – Sonia Fleck, CEO of Bomanbridge Media

Animax Asia have picked up Japanese anime titles Yo-Kai Watch Jam – Yo-Kai Academy Y: Close Encounters of the N Kind (63x30’) along with Yo-Kai Academy Y the Movie: Can a Cat be a Hero (1x90’), from the globally popular Yo-Kai Watch franchise. The series features Jinpei, a young boy who goes to the elite school Y Academy where he and a few of his friends are a part of the "YSP Club", a school club that investigates the mysteries around them with their amazing ability to transform into Yo-Kai Heroes.

Award-winning production Odo from Sixteen South Studios successfully premiered on HBO Max’s Cartoonito and has already won the hearts of young viewers in more than 151 countries, more recently included leading Taiwanese broadcaster YoYo TV. Odo follows the adventures of the smallest owl at the Forest Camp who teaches young children about self-belief and their capability to do anything they set their minds to. In Hong Kong, PCCW have picked up kids nature discovery series Kids Safari (36x14’).

On the scripted front, Bomanbridge has closed a deal with India’s MX Player for a 7-hour package of scripted romantic comedy movies produced by Hallmark (deal brokered by Muse Entertainment) including titles Right in Front of Me (1x90’) and Two For the Win (1x90’).