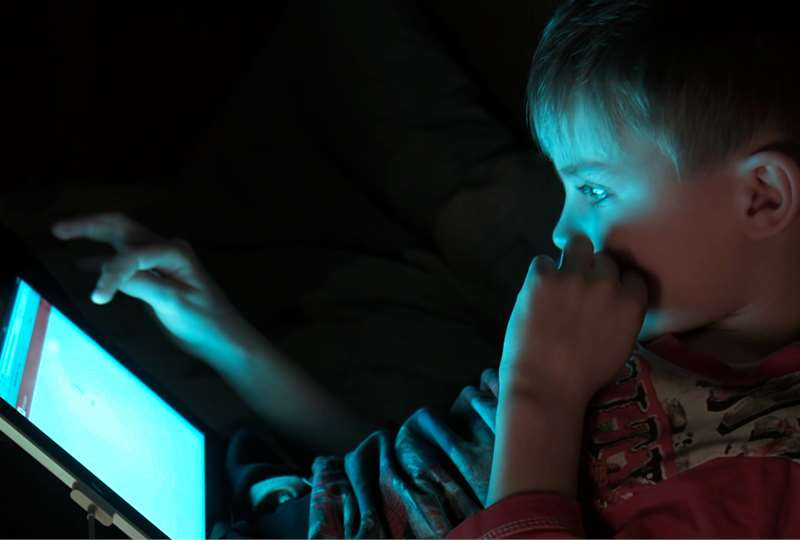 Bomanbridge has brought the bold environmental documentary Earth Emergency (1x60’) to Disney Latin America and to the Mongolian presidential office who aired the feature documentary on eight free-to-air channels in a joint effort to raise climate awareness across the nation. Originally from West One International, the film premiered on PBS and was shown by Prince Charles at Glasgow’s Kelvingrove Art Gallery and Museum as part of the 2021 UN Climate Change Conference (COP26), and it has also been screened for Members of the UK House of Parliament and astronauts on the International Space Station.

Narrated by Richard Gere with contributions from Greta Thunberg, Jane Fonda and the Dalai Lama, as well as a roster of distinguished scientists and environmentalists, Earth Emergency paints a more hopeful picture of the future if warnings are heeded, and changes are made soon.

“In order to increase public awareness on the importance and severity of the current global warming and climate change, the Office of the President has bought the rights to air The Earth Emergency documentary in Mongolia. This captivating documentary was chosen as it will help encourage the public to widely participate in addressing issues of climate change and desertification.” – Uilstuguldur, Deputy Chief of Staff, Mongolian Presidential Office.

RTVE Spain and AETN18 India have picked up kid’s technology documentary #KidsOnTech (1x60’). The show carefully examines parents’ struggle with their children’s increased dependence on tech devices today and features school children, parents, and educators from the USA, Germany, India, France, Mexico, China, the UK and Japan. The technology documentary is part of the finished content slate Bomanbridge brought to Sunny Side of the Doc 2022 in La Rochelle this week, along with new projects in-development.

North Korea Exposé ‘The Mole – Undercover in North Korea’ (1x126’/ 2x60’) directed by the award-winning Mads Brügger has been licensed to Foxtel Australia and Rialto New Zealand. Co-Produced by Danish Broadcasting Corporation’s DR with BBC, NRK and SVT, the undercover documentary thriller follows two ordinary men who embark on an outrageously dangerous ten-year mission to penetrate the world’s most secretive dictatorship, North Korea. The Mole has also been selected for screening at the Seoul Larkspur International Film Festival in Korea 2022. A theatrical release in South Korea is under negotiation.

In further news, following the receival of the BAFTA TV Award 2022 for Single Documentary, the powerful coming of age feature on an Afghan boy by the name of Mir, My Childhood, My Country – 20 Years in Afghanistan (1x90’ / 2x60’), has recently been picked up by RTVE Spain on top of a host of previously announced international broadcasters. With plans to air for the one-year mark of Afghanistan’s take over by the Taliban, an updated version of the film showing Mir's life since 2021 will be available soon.

RTM in Malaysia picked up Season 1 and 2 of gaming reality series GAMERZ (40x60’), produced by global eSports entertainment company GamingZone Entertainment. The finished format follows 12 talents who are tested and challenged daily in live broadcasts of matches and interactive challenges to win a coveted professional contract.

Further wildlife sales include NHK Japan and EBS Korea acquiring CBC’s Wild Canadian Weather, a 4K series from the award-winning natural history filmmaker and producer of ‘Planet Earth’ Jeff Turner. Additional sales in Korea include KBS picking up Lions and Hyenas (1x60’) by Wild Stories, a documentary on the iconic Lions of Africa.

On the AVOD front, Bomanbridge has inked a deal with German distribution and media agency Quintus Media on a package consisting of more than 20 hours of wildlife content to be streamed on their digital channels. Additionally, On Demand 365 (VOD365) has picked up over 10 hours of factual content including CICC’s Through the Season’s China (3x60’) and In10Media’s The Royal Enfield Story (1x60’) from Bomanbridge’s growing international catalogue. The titles will stream in the UK and Eire on ‘Planet Knowledge’, VOD365 owned free to air factual entertainment channel featuring content across culture, history, science, nature, travel, and crime.

Bomanbridge Media announces a raft of kids, factual and scripted sales in lead up to ATF 30 November 2022